In a snapshot tell us who SYMBYX Biome is and where did the concept come from?

SYMBYX is a developer of medical grade laser therapies and devices that are made in Sweden and Australia and sold worldwide. Our lasers are focused on reducing the symptoms of Parkinson’s disease as well as other intractable conditions such as IBS (Irritable bowel syndrome/ulcer colitis), dementia and cognition loss, as examples. We also sell laser for chronic pain conditions, such as arthritis, fibromyalgia and peripheral neuropathy (which is often experienced after chemotherapy).

The concept for SYMBYX started when a good friend in biotech investment mentioned that a group of Australian scientists had been researching the use of infrared laser on pain, cognition and Parkinson’s disease. The research had, at that stage, only been tested on animals, not people, but was extremely promising. My father in law had Parkinson’s so I knew the difference we could potentially make by starting SYMBYX and developing laser technology, therapies and scientific trial data.

Parkinson’s doesn’t just affect the person diagnosed, it also impacts families, carers, and young people – and is, sadly, the fastest growing neurological condition in the world. The concept to stimulate the body’s production of dopamine by applying laser treatment for 20 minutes, a few times a week, to the abdomen and back of neck – is so simple – and effective.

Laser is a specialized form of light. Your entire body is made of cells which respond to the energy of light. This light energy is converted within the body’s cells into chemical energy, called ATP, and the cells use this energy to heal. Incredibly, only damaged cells respond to laser, healthy cells are not affected. And laser treatment by SYMBYX does not interfere with medication – so it’s an incredibly useful supplement to people with serious conditions, as well as a way to effectively reduce inflammation and pain.

Many might know about the power of red light laser for cosmetic purposes, but our products and purpose is completely different from that. Everything we do at SYMBYX is steeped in clinical scientific trials, evidence-backed medical research and mostly laser powered rather than LEDs. In fact, with both our PhysioCare device for chronic pain and our PDCare laser for people with Parkinson’s the light emitted is infrared laser, which means you can’t even see or feel it! And yet the infrared light from these 2 devices can penetrate ~6 cm deep through skin, bone, tissue and muscle

How long did it take to develop the technology?

Light therapy has been around since 1903 when a Danish scientist, Niels Ryberg Finsen, was awarded the Nobel prize for invention of light therapy for tuberculosis – and NASA was able to grow some plants in space using LED light in the 60’s also. So the specific laser technology that we use at SYMBYX was discovered or invented a while ago but only recently has it been applied to the gut microbiome, and the gut brain axis in humans, to reduce Parkinson’s symptoms. It has also taken time to clinically prove that something as simple as super pulsed laser light can be so effective at helping to, for example,  manage shingles, assist with IBD, or expediate the healing of a bone fracture or surgical wound.

Our lasers are made in Sweden and it has taken considerable time working with authorities and serious investment to ensure all our devices have regulatory approval. It’s a very onerous process, for good reasons, and importantly, requires close partnership with the best research scientists around the world.

What have been some key drivers of success for Symbyx Biome?

Being a medical start-up that sells worldwide has been made easier, ironically, with covid as more and more people have gone online for telehealth, to shop and work from home. The worldwide online trend has made our company easier to manage as we have team members and business partners in Sydney, Germany, UK and Canada – to name just a few of the countries we operate from. And being active online has also made it easier to connect with patients around the world and to spread the word about SYMBYX and what we are doing. And, of course, yes , flexible work space at WOTSO has been important too! (I have to say that, don’t I? Thanks Wotso!).

We’re now halfway through 2022, what are some exciting things we can expect from the Symbyx Biome team for end of this year and looking to the new year?

We are launching some new clinical grade devices that offer even faster treatments and more powerful lasers, and we have a new product that we are currently hoping will be approved by the regulatory authorities in Europe and Australia very shortly that is designed and made in Australia and to be worn on the head. Our Germany and UK offices have just been opened, so we are actively establishing a company presence and connecting with the right Parkinson’s and other organisations there. We are also involved in 2 randomised placebo control trials at the moment, one in Adelaide and one in Toronto, Canada, and from these we hope to obtain regulatory authority for our USA customers.

(Please follow us on facebook, Instagram, and twitter or subscribe to our newsletter at www.symbyxbiome.com). If you know someone with Parkinson’s disease who might benefit from our treatment, please do let them know about SYMBYX. We are happy to answer any questions that they, their medical practitioner or family may have. Thanks. 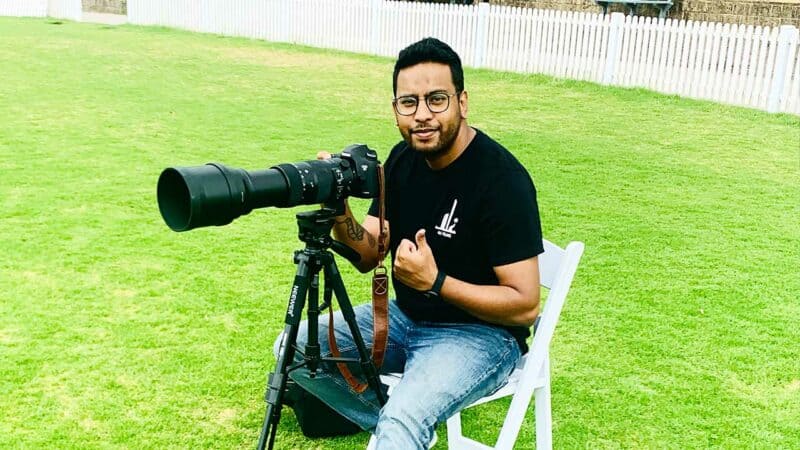 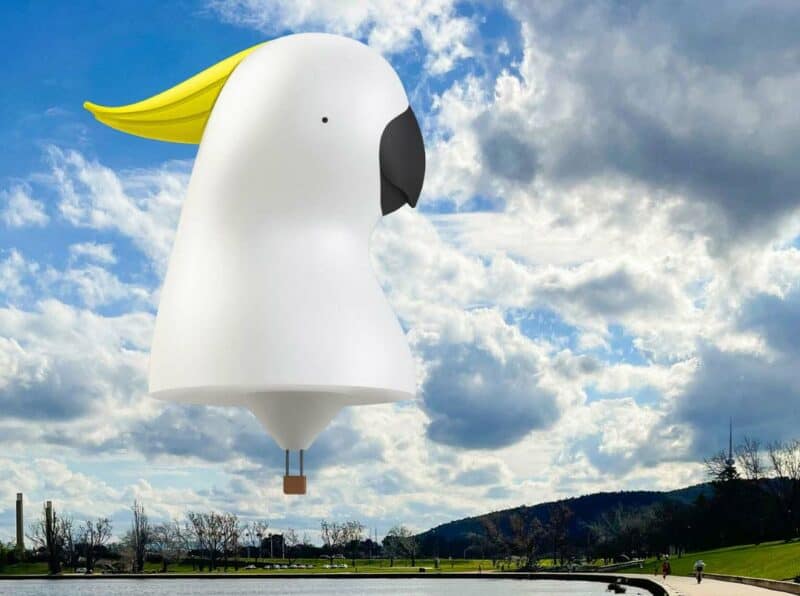